A breath of fresh air from Brazil 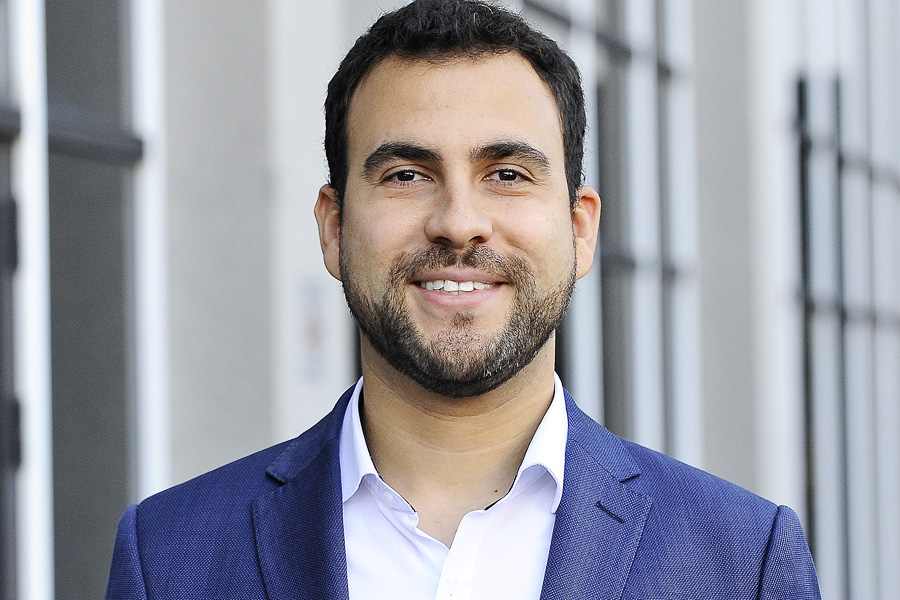 ASP Lab automation AG welcomes its new Head of Sales and Marketing Ricardo Castanho, who will look after the European and American markets. Ricardo Castanho headed the Market Entry and Business Development Services department at the AHK São Paulo in Brazil for nine years.

“I am particularly looking forward to cooperating with partners and clients worldwide, developing new opportunities for the company, and meeting my colleagues personally!” said Castanho, commenting on his new role, which he will initially be performing from Brazil. As soon as the international travel regulations allow, he will move to Germany and stablish his base at ASP headquarters in Elmshorn, in northern Germany.

“With Mr. Castanho and Mr. Festersen, who has been looking after the countries in the German-speaking area since the beginning of the year, we were able to set up our sales forcefully in the first few months of the year as planned,” says CEO Heino Pruess, who continues to personally look after Asia, with his sales Team well positioned.

From now on Mr. Castanho supports our customers from South and North America and Europe. You can reach him at: